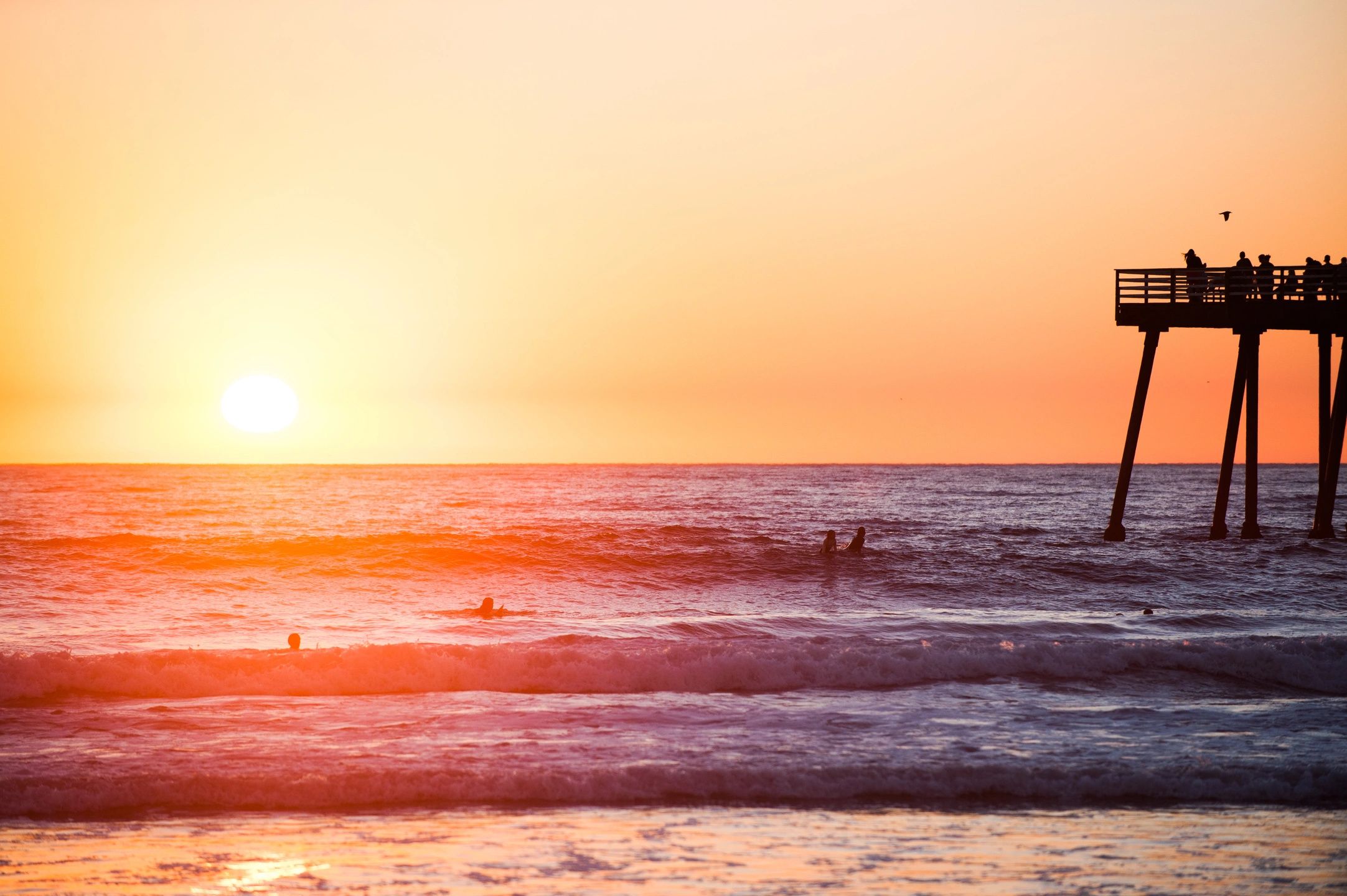 I became a resident of Saudi Arabia in the June of 2014 specifically of the Eastern Province. It has been and continues to be a wonderful journey. To be an expat has its own challenges and to be an expat in Saudi Arabia is no different a journey. Every country has unique challenges to residency for its expats and Saudi, is no different. Read all about their residence visa requirements here and about permanent residency here and here.

The things I encountered and had to adjust to, as a female expat following her spouse on his work location were some of the common things such as abayas, closing of stores around prayer times. What that really meant was I stopped dressing up for a while because it was so convenient to run to the stores in home clothes or pj’s in an abaya without bothering to spend decision making time playing match-up with my dress and accessories. So in that way I basically let myself go!

However closing of stores in Saudi around prayer times in 2014-2017 or 2018 was an issue. It always caused me concern to time myself to make it to the checkout counters 15 minutes ahead of closing time just so I could bill my groceries or items and woe to you if you had multiple stores to run errands from.

Nowadays however most hypermarkets allow one to continue browsing through without billing and then re-open or keep a cash counter within 10-15 minutes of prayer times. I personally think its due to the wonderful move of hiring more women who don’t need to congregate to pray their Salah. Other stores just close and then re-open soon enough so if one doesn’t have to go home to the little people returning from nursery or school one has all the time in the world to continue shopping or browsing or having a good brunch with friends.

Of course if you’re working or busy otherwise unlike me that’s a different ball game altogether because you’d be stepping out far more in the evenings unlike me who has to coordinate playtime for my little person at home.

Compound living is also part of expat culture here, these days one can find a compound for most budgets that fit the requirements of facilities for kids, good houses of course family priorities wise and earlier there used to be a high demand of bus facilities but these days with uber and careem changing the transport game, most people prefer using it. Again adequate precautions in place! ( The Saudi way!)

I do stand by Saudi Arabia and the Eastern Province in particular being more family friendly and child friendly than other countries around the world. In my opinion and you’re welcome to change it, I feel that the Middle East is far more forgiving of young children being breast-fed (using a cover) in public or children crying in public spaces and throwing a tantrum than in other countries. This could just be me however. I find that one can tuck oneself away using a nursing cover and nurse away without anyone batting an eyelid or use the prayer rooms available in malls or mosques regardless of religion should a little one or its mama need more privacy to nurse further.

The change in women driving is a wonderful welcome move and more and more women are taking to the roads these days. However best to be legal in all one does because regardless of gender the licences do get checked and if its a woman, its usually her and her sponsor that are pulled up due to her lack of credentials. I have heard stories of gender bias but then validation is key and good safety precautions don’t go amiss.

Another good sign I have started seeing is more women in more fields of work not just sales or behind counters, but visa immigration services in the airports and on the Eastern Province Bahrain (King Fahd) causeway. The best time to visit Bahrain on the weekend is also either early morning on a Friday or just after an early breakfast. Should you miss that then Salah time on Friday is great too. Returning to Bahrain, my husband and I really prefer early Saturday just after lunch or after breakfast as evenings and nights get busy on the causeway and a 50 min drive point to point can actually turn into 4 plus hours at times. With kids its a nightmare! (Ever experienced are we there yet?! Aarggh!!)

These days with the COVID-19 best not to travel out of country is my personal recommendation and not to go to large crowded public spaces till the incidences start to come down. We cannot of course restrict ourselves at home but just good health safety precautions are key.

The Prophet Muhammad (peace and blessings be upon him) said:

“If you hear of an outbreak of plague in a land, do not enter it; but if the plague breaks out in a place while you are in it, do not leave that place.” (Reported by Bukhari and Muslim.)

Apart from all that, travel within Saudi Arabia is relatively peaceful. However there are so many more things to note down that one post will not be enough. Next up will be sights to see and experiences galore!